Marco was born in 1986. After graduating his technichal dimploma he started as a Trainee at Bechtle Neckarsulm. While doing his education as an IT specialist he perused several different departments ending up in system engineering. 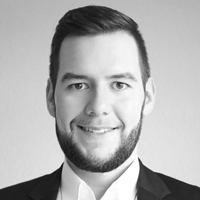 From this point he began specializing in citrix products, starting with Presentation Server 4 and ended up in nearly all Citrix products. Doing some CCAs[1] in 2009 Marco achieved his CCEE[2]-certification in summer 2011 followed by his CCIA[3]-certification late 2013. In the beginning of 2014 he updated his skills to the new certification paths and is now a CCE[4]. 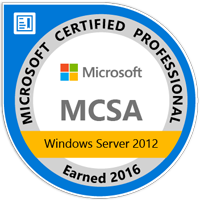 Marco was involved in planning and engineering it-projects in several sectors:

In his free time..

..marco is doing many outdoor-activities. In the summertime he rides his mountainbike and in the wintermonths he´s an absolutely snow and ski-junkie. He´s most impressive trip was in the summer of 2011 when he and his friends crossed the alps with their mountainbikes.

In his opinion there´s nothing better after a work- and stressful day than going out and workout. After coming back your head is free for new ideas!